“The air is extremely toxic in the walls and attic and there’s raw sewage underneath,” tenant Tanya Clevenger said. “Nobody should be breathing this air.”

Neighbors also complained of sewage back-ups and rust on their heaters. Tenant Blanca Zejin took a picture of a cockroach in her kitchen, and said she called the manager.

“He never showed up,” she said.

On Wednesday, Gresham Housing Inspector Darryl Godsby arrived at the apartment complex. He told KOIN 6 News inspectors have “been out here on mandatory inspections over a year ago.”

Robert, the on-site manager, later told KOIN 6 News the problems will be addressed. “Absolutely,” he said.

But the tenants aren’t holding their breath — although with the air the way it is inside their apartment, they said they should.

“At this point I can’t go inside,” Clevenger said. “It’s so toxic.” 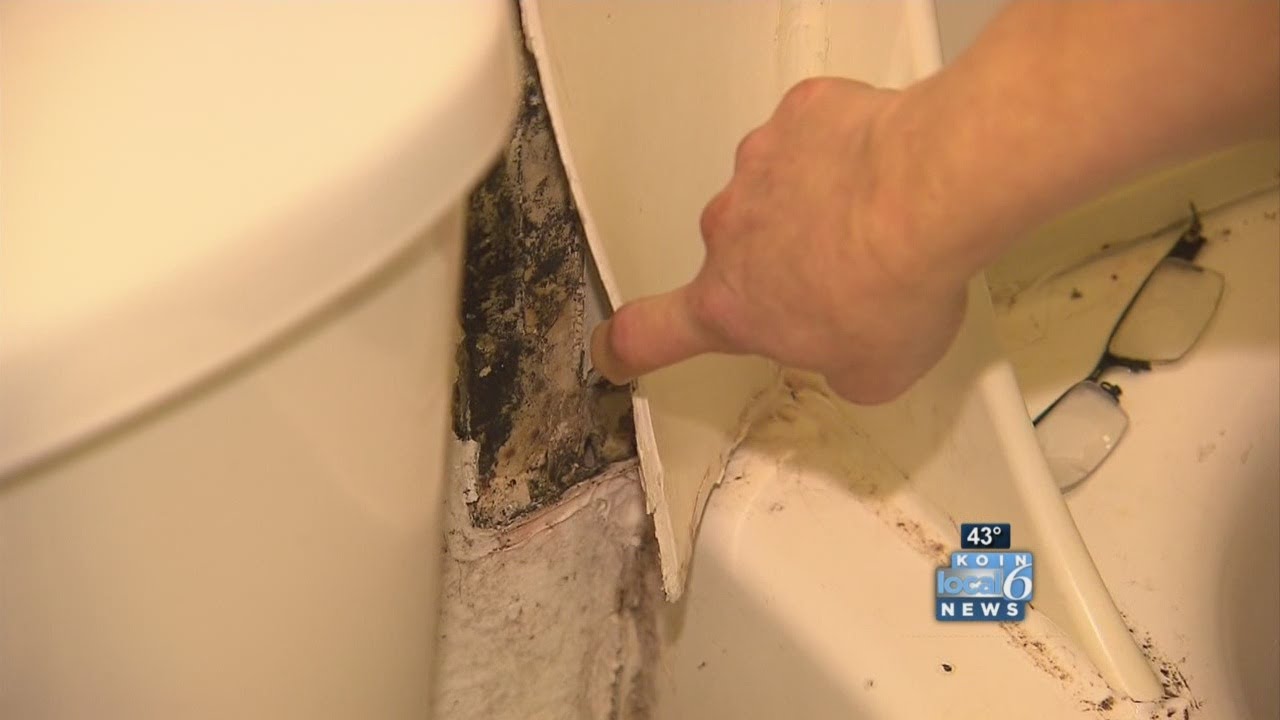 Article Name
Toxic mold visible in Gresham apartments
Description
Tenants at the Jennifer Anne Apartment Complex in Gresham said they complained to management for months about toxic mold. Nothing was done, they said.Inside one unit, KOIN 6 News saw a lot of mold on the walls.
Author
Joel Iwanaga